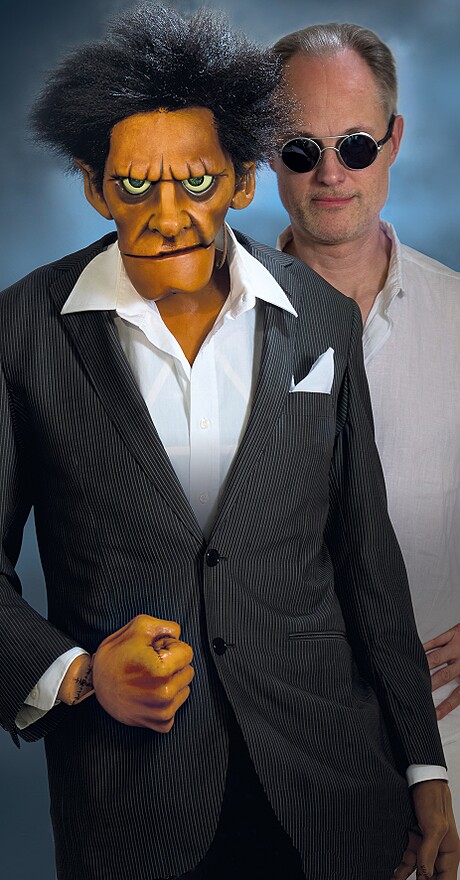 The devil is in trouble. Humans are about to destroy the earth. War and slaughter everywhere, environmental pollution, climate collapse. His workplace on earth is in acute danger. He begs God to intervene finally. But he got tired of it. He let his adversary take matters into his own hands. Confused, but also flattered, the devil begins to save the earth. In his own way.

The devil uses the unsuccessful inventor and scientist Dr Hinnerk Fesst. Equipped with now devilish skills Fesst creates extraordinary inventions. He solves the problem of hunger in the Third World by transforming electronic waste into tender chicken fillets, develops the Perpetuum Mobile to reduce CO2, and he creates a new terrestrial satellite called »Planet Eden«. But the goal of human salvation is proving difficult. The task threatens to slip away from the devil.

The staging is the 1st part of the theatrical trilogy about the enigmatic painting triptych »Garden of Earthly Delights« by Hieronymus Bosch. Actor and puppet designer Marc Schnittger, inspired by Hieronymus Bosch’s late medieval painting, presents an imaginative combination of puppet theatre, play and sound world: a sensual and spectacular panorama of human longing.

»Planet Eden« is a coproduction by Marc Schnittger with the Bühnenwerk e.V. association. It is sponsored by the Kiel Department of Culture, the prime minister of Schleswig-Holstein, the Provinzial Nord Brandkasse Aktiengesellschaft and the Prof. Dr. Werner Petersen-Stiftung. 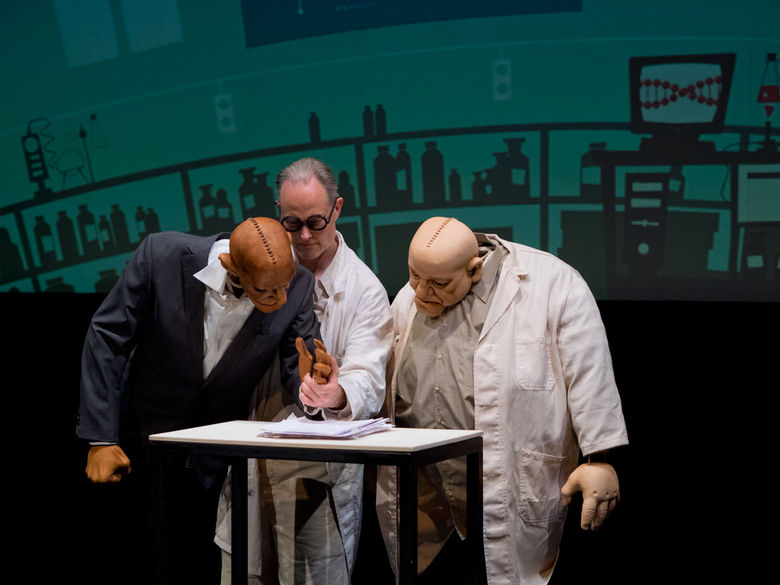 »I see the time come when God no longer has joy in the world and once again he has to bring everything together for a rejuvenated creation.« 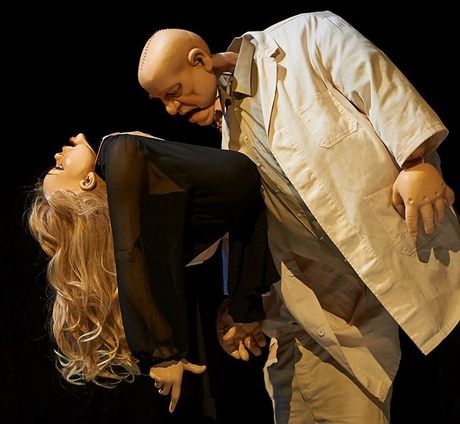 As a puppet designer Schnittger, who is also responsible for the stage and the projection designs, once again excelled himself here. As a puppeteer, he shines anyway. He serves several levels of play with virtuosity, when he leads two characters in dialogue with both hands and at the same time mixes himself as an acting person into the action.
Kieler Nachrichten

The staging is just brim-ful of joke, satire, irony and deeper meaning. Schnittger needs just under 80 minutes to run his absurd world theater, as precise as a cosmological clockwork. Unconditional creative drive has become Marc Schnittger's principle combined with a limitless play instinct. His »Planet Eden« is a shining star in the theatrical sky.
Westerwälder Zeitung 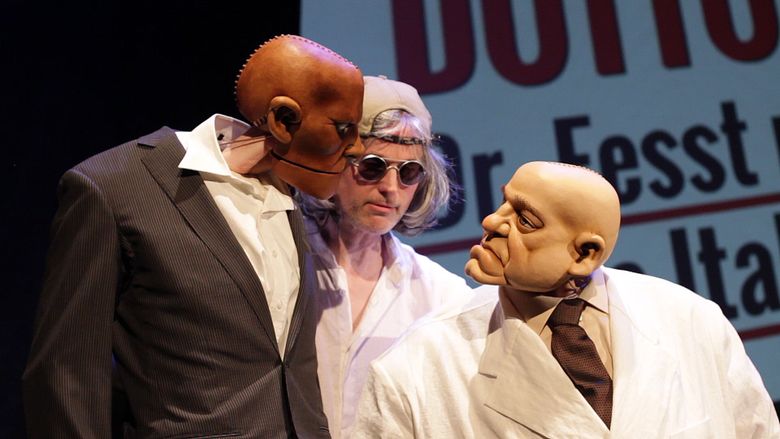 So entertaining and funny the end of the world was rarely seen.
Landsberger Tagblatt 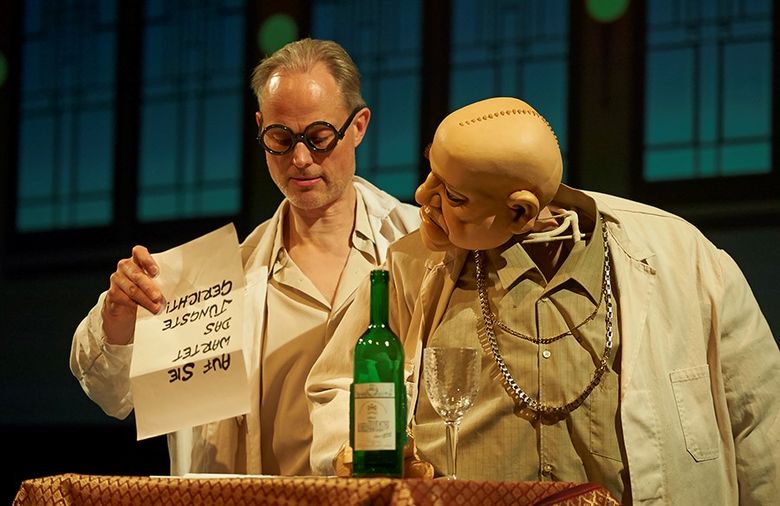 Excerpts from the show »Planet Eden«. 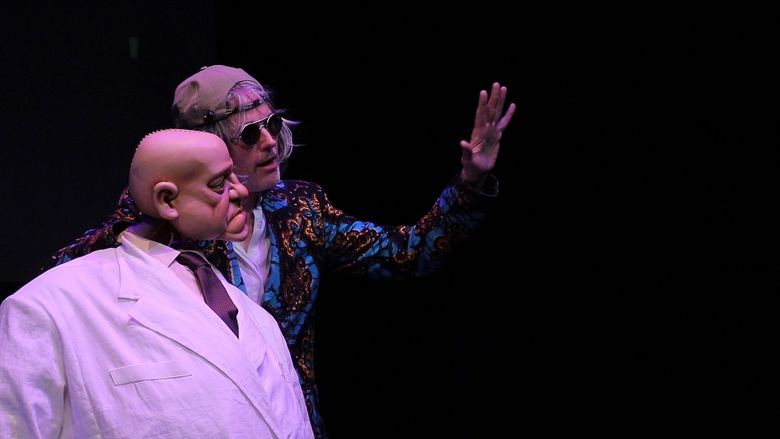