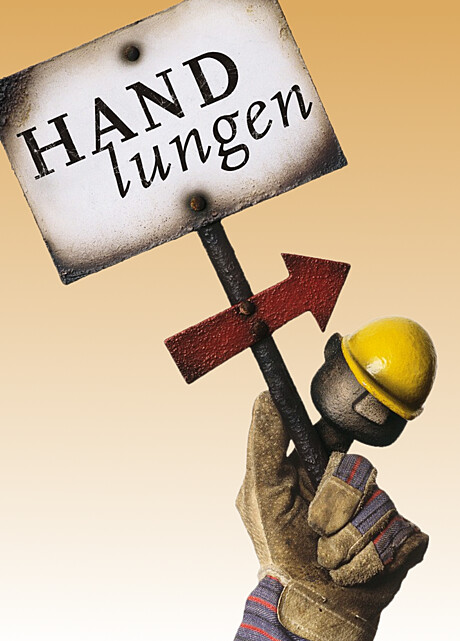 A scenic programme after Gerhard Mensching

Marc Schnittger and his long-term co-performer Arne Bustorff deploy fine craftsmanship, skill and passion to fuse the interplay of human gesture and reduced figures into a sensuous theatrical experience. A very amusing programme with design that is equally expressive both aurally and acoustically was created under the direction of Mac Lowitz, Almut Fischer and Cora Mehlich.

Marc Schnittger and Arne Bustorff have been invited to many international festivals. They have already performed in countries including France, Belgium, the Netherlands, Germany, Austria, Poland, Bulgaria, Egypt, Brazil and Israel. 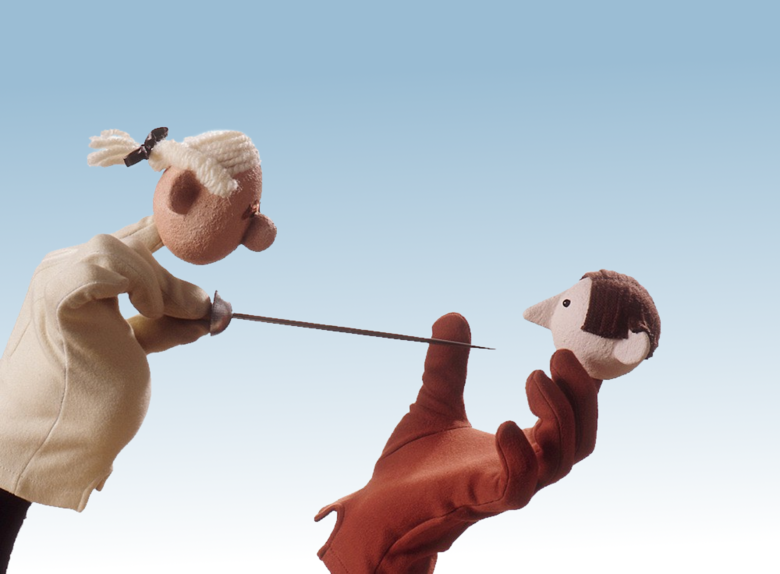 Sponsored by the Kiel Department of Culture, the Schleswig-Holstein Ministry of Education and Arts and the Fonds Darstellende Künste e.V. with funds from the Federal Commissioner for Cultural Affairs and the Media. 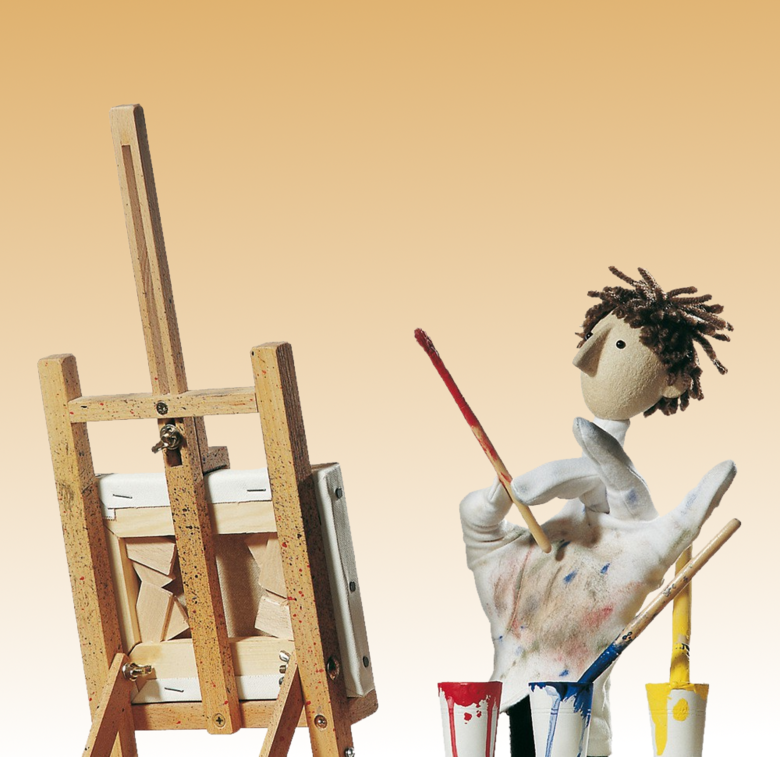 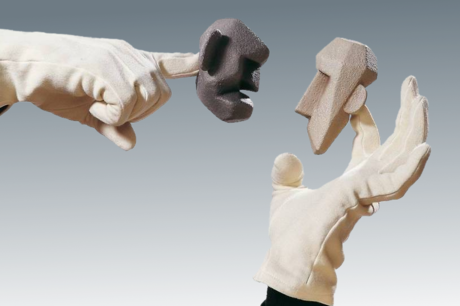 Excerpts from the show »Handwork«. 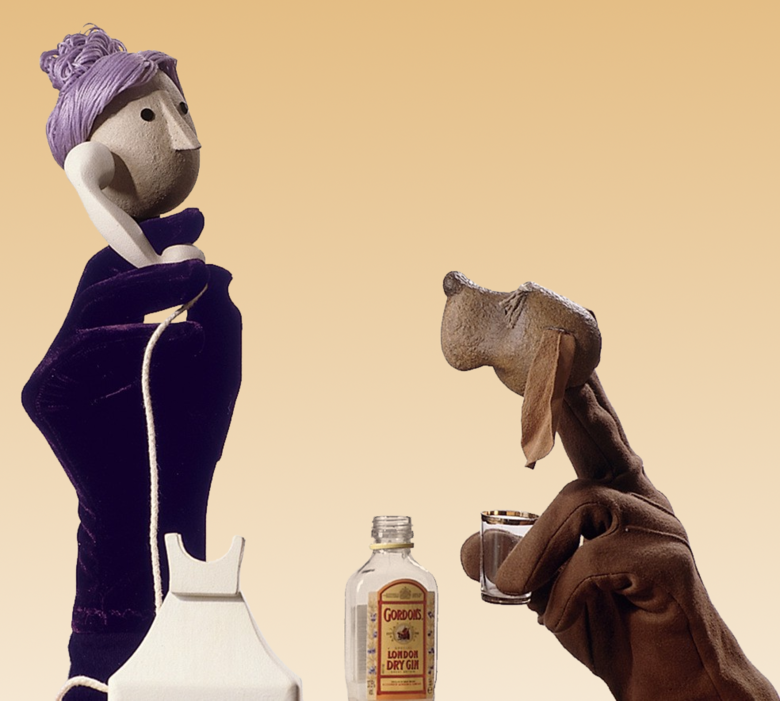 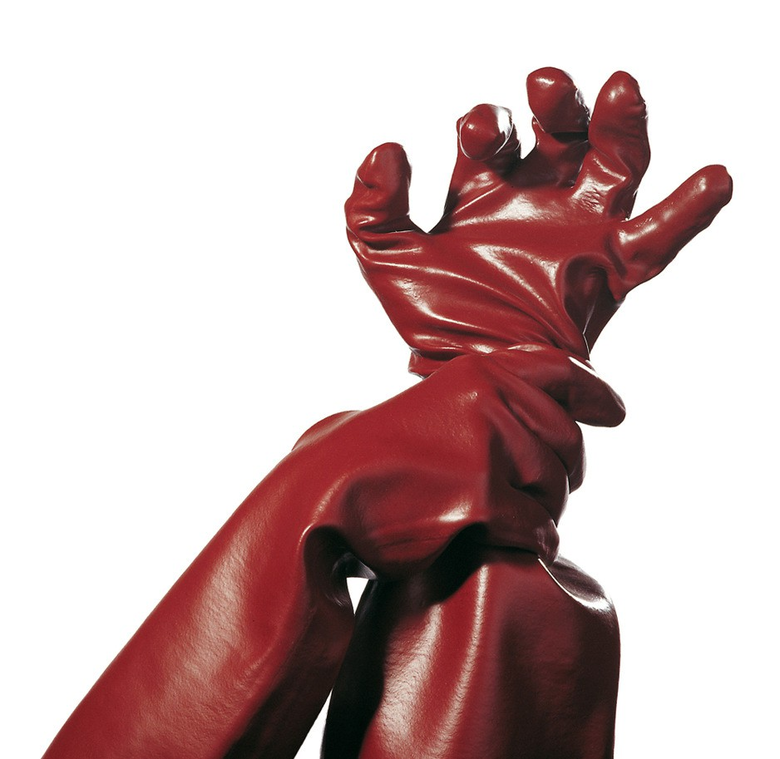