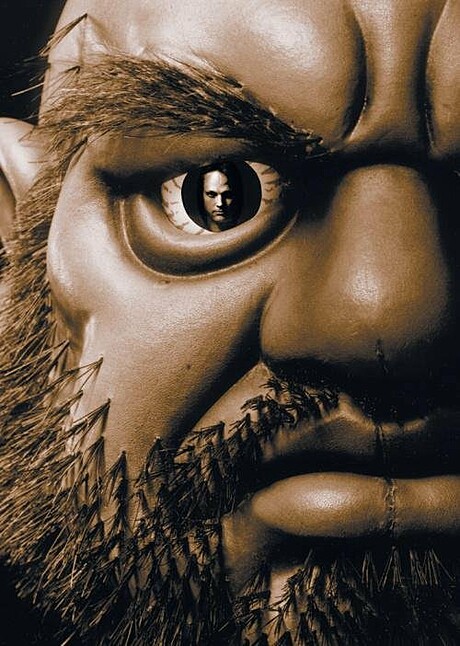 The stage as an attic: Hamlet’s mother and his hated uncle marry shortly after the death of Hamlet’s father. Hamlet takes himself up into the attic during the wedding ceremony and creates his own reality. Hamlet expresses his ideas and feelings through large puppets, They represent the people around him: his uncle Claudius, his mother Gertrude, chamberlain Claudius, his beloved Ophelia, her brother Laertes and Hamlet’s dead father. The characters increasingly develop a dynamic of their own during the piece, and gradually seize control of Hamlet’s psyche. They finally allow him to intervene into reality.

The direction team Katja Hensel and Christiane Pohle have converted »Hamlet« for the medium of puppet theatre in a really perfect manner and reveal Hamlet’s innermost soul. His gradual madness is demonstrated especially forcefully by means of the puppet medium. Marc Schnittger creates an immensely authentic atmosphere with his almost man-sized and convincingly human-looking puppets made of leather, horsehair and glass – a play filled with drama, but not lacking in humour. 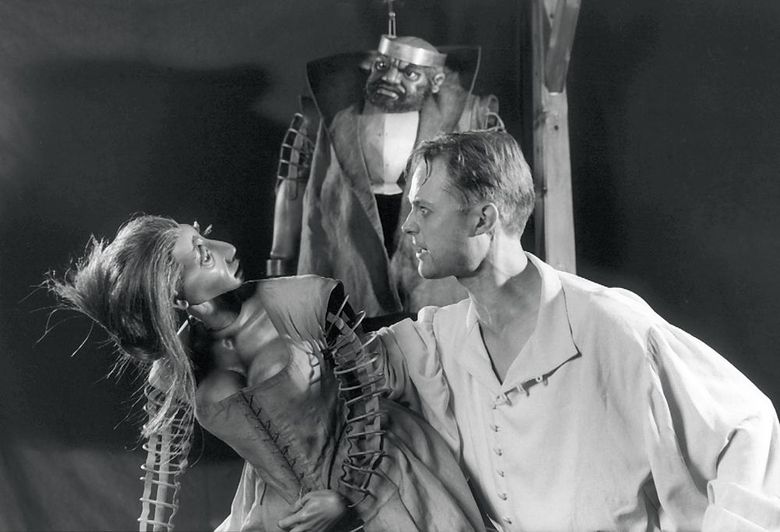 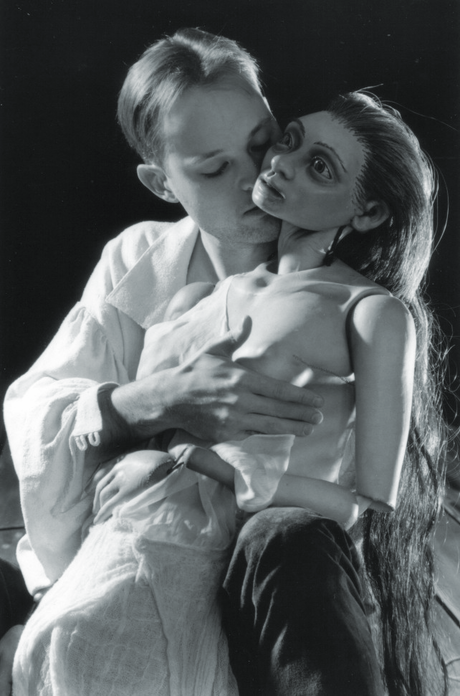 Rising from the underworld

This time only the beginning was silence, the rest was acclaim. This performance, intended as a preview, garnered ovations. Marc Schnittger seems able to lift the figures out of their puppet status. He fights them, caresses them, undresses them and tears them to pieces. A performance tour de force with a great deal of acting technique and use of body language.
Kieler Nachrichten

Life-size figures made of skin and hair. Schnittger’s figures exude a ghostly life-force. Life like a birthday celebration.
SH:Z Festival-Zeitung 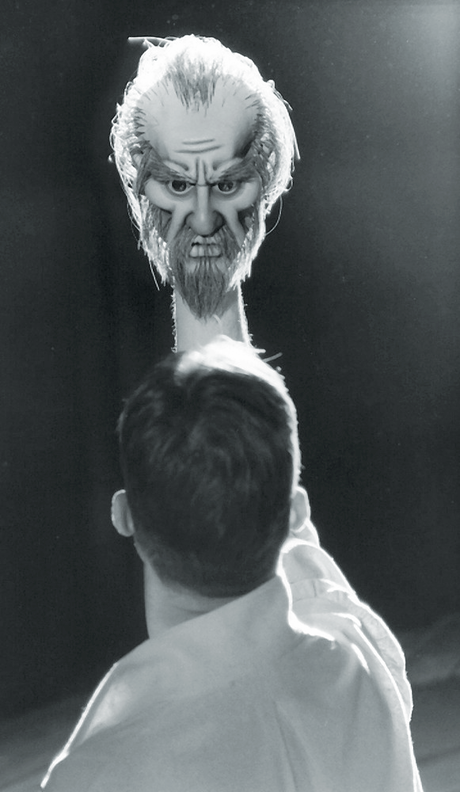 Marc Schnittger’s staging of »Hamlet« set key standards for the early Festival events. The Kiel artist used his almost life-size, lifelike puppets to create an unusually authentic atmosphere. The audience had to look very carefully to see that these were »only« puppets. A performance full of drama, but not without humour.
Husumer Nachrichten

Rich inspiration and dynamic implementation: the best of what puppet theatre can offer today. 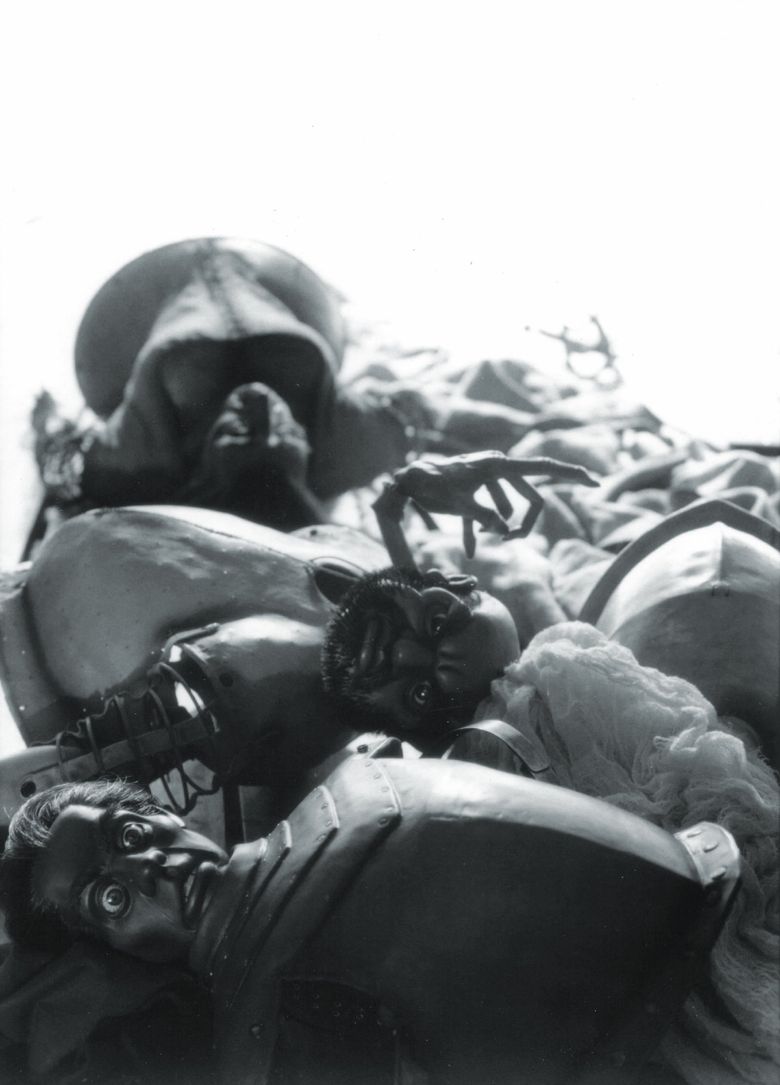 Sponsored by the Kiel Department of Culture, the Ministry of Education and Arts of Schleswig-Holstein and the Fonds Darstellende Künste e.V. with funds from the Federal Commissioner for Cultural Affairs and the Media.